High Winds has no employees and the business is not dependent on key individuals. Administration and day to day operations is managed by Energy4All under the supervision of the Board. The Board will bear ultimate responsibility to the Members, acting on reports and advice from Energy4All.

The Services Agreement between High Winds and Energy4All is for an initial period of 10 years. 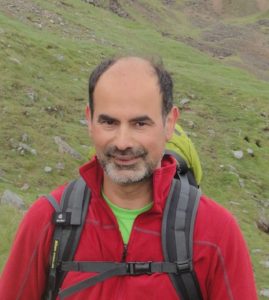 As a long-standing director of Baywind, I became involved in the project to repower Harlock Hill early on and was co-opted onto the board of High Winds shortly after the new bencom was created. I was elected Chair of High Winds by the Board in January. I am a retired technologist, having graduated with a computer science degree from Cambridge and spent 22 years working in IT for leading corporations. I am an enthusiastic supporter of green, renewable energy and am a member of and investor in several Energy4All co-operatives.

I have worked for Energy4All since 2002 as site manager for the Harlock Hill site. Firstly, managing the turbines for Baywind until the five Wind World turbines were dismantled in January 2016, and secondly for High Winds; managing the two new Enercon turbines. Prior to Energy4All I worked in the shipbuilding industry for 25 years. My current role is to monitor the performance daily through an online SCADA system, liaise with Enercon and report to the High Winds Board. I also monitor the Haverigg II wind farm for Thrive Renewables & Baywind, two wind turbines for Four Winds Co-op and five turbines for Westmill Wind Co-op.

I have deep-rooted links with the High Winds. I was part of the team that secured planning consent for the development and latterly was instrumental in securing finance for the Mean Moor construction. My employment with Infinergy spanned over 8 years where I gained a significant understanding of the engagement processes with community stakeholders as well as an in-depth knowledge of the technical and environmental issues surrounding windfarm operations. My current role is owner and director of Elegen, a company committed to reducing energy consumption across commercial and industrial businesses. 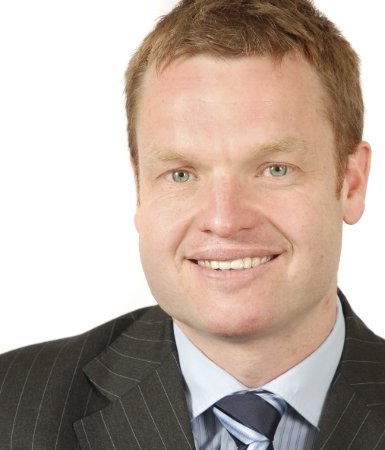 I live and work in the Lake District in the renewables field.
My work is focused on renewable energy and I am a senior project manager for the National Trust installing hydro electric plants in the area. I have installed a 100kW hydro in Langdale and have completed two further schemes, one in Borrowdale and another one in Patterdale. I’m currently developing schemes in Wasdale, Eakdale and Little Langdale. Prior to this I installed a number of hydro plants in Snowdonia including the Hafod y Llan scheme, the NT’s first high head hydro scheme. This scheme included a number of other environmental projects such as Solar PV, ground source heat pumps and biomass. I have assisted a community scheme in North Wales as a technical consultant and have assisted other communities with their vision for renewables.

As a former permanent employee of Infinergy Limited I was the Project Manager of the Furness Wind Farm development for over 7 years. The Furness Wind Farm incorporated the repowering of the Harlock Hill windfarm, replacing the original five turbines with two more modern machines, in conjunction with the development of three adjacent turbines at Mean Moor. I was responsible for the day to day management of the entire development. 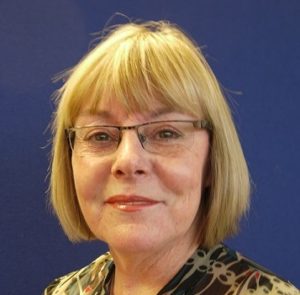 I have worked for Energy4All since it was formed in 2002 and became Finance and Administration Director shortly after. I am responsible for the professional management and administration of all the Energy4All family of co-ops. My role includes financial control, project costing, projections, banking and treasury. I have also been a director of Baywind Energy from 1999 to 2015. In Spring 2018 I was awarded with an MBE for services to Community Energy.

I studied renewable energy systems at CREST, Loughborough University (1994/5). Subsequently, I spent almost 3 years as Renewable Energy Officer in the Ministry of Natural Resources and Energy in Swaziland, where I was involved in a number of projects including solar energy for rural clinics and schools, fuel-efficient wood stoves and rural electrification. Returning to the UK in 1999, I joined Energy for Sustainable Development where, as a Senior Consultant, I was involved in a range of renewable energy activities including the development of community energy projects and energy services companies.

I joined Energy4All in 2007 and and became a Development Director in 2010, I manage a number of co-operative renewable energy projects at various stages of development.

My Name is Tony Duckworth, I am a self-employed launderette owner living and working in Blackburn. I am a Chartered Civil Engineer and a member of the Institution of Civil Engineers but rarely bring these talents to bear. I am active in my local community at Church, with the Chamber of Trade and with CPRE. I have an understanding of energy generation and renewables. I own five PV solar installations. With CPRE I have grumbled about certain wind energy schemes. I am enthusiastic about Hydro and was keen to see the implementation of a Hydro scheme at the National Trust’s Quarry Bank Mill. I have attended and spoken at a number of planning inquiries and can cope with running meetings. As the current president of NALI (National Association of the Launderette Industry) I understand the need to represent and promote things that are important for my business and to me.  I invested in this Co-op because I was interested in the project, the way it was being financed and promoted and it seemed deserving of support. I should be pleased to help with the running of our Co-op.

Manage Cookie Consent
To provide the best experiences, we use technologies like cookies to store and/or access device information. Consenting to these technologies will allow us to process data such as browsing behavior or unique IDs on this site. Not consenting or withdrawing consent, may adversely affect certain features and functions.
Manage options Manage services Manage vendors Read more about these purposes
View preferences
{title} {title} {title}